Looking To The Future

‘Don’t stay in bed, unless you can make money in bed. I look to the future because that’s where I am going to spend the rest of my life.’

In difficult times, the human psyche has a predisposition for nostalgia, because life was better in the past than it is today, and nobody can predict the future. This gives added pertinence to the above quote from George Burns, which he made during an episode of the George Burns and Gracie Allen show featured on primetime US radio between 1950 and 1958. In sharp contrast to today, the 1950s era was characterized by economic growth, prosperity, and upward mobility – it was the age before mega-government and central bank dominance.

Although it may be tempting to wallow in nostalgia at this particular juncture, it is far more pragmatic to heed the advice of Burns and look to the future, as this is what we all want our investment portfolios to be oriented towards.

Nostalgia: The Burns and Allen show 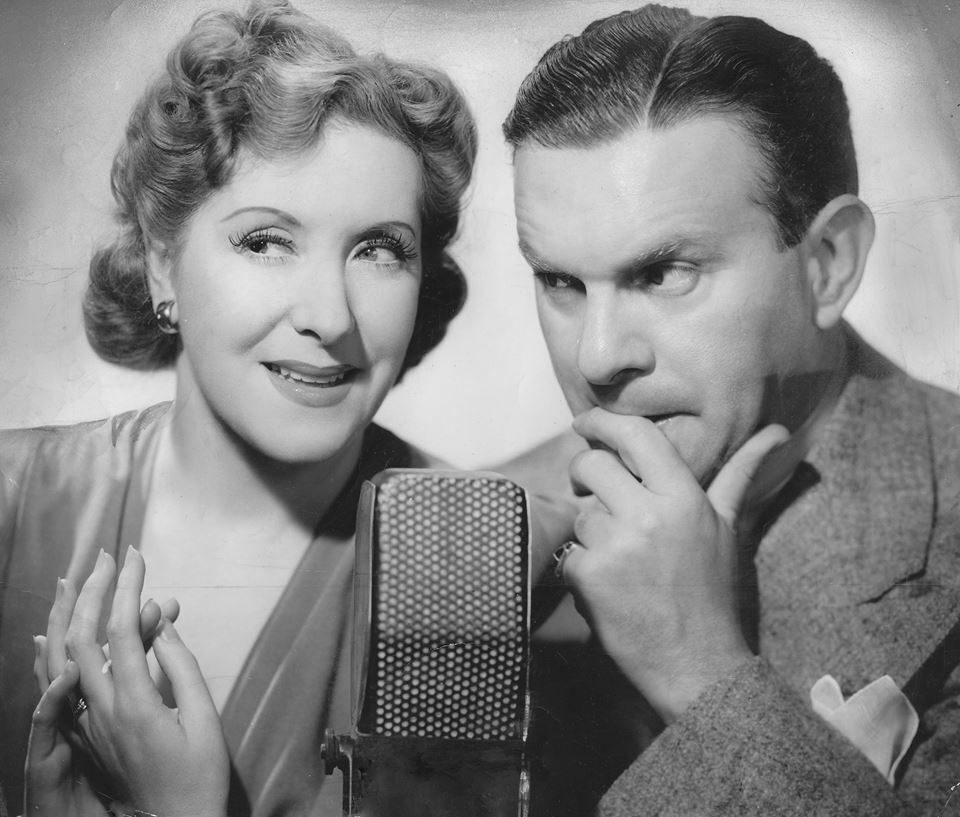 Preqin, a leading provider of essential data and insights to the alternative investment community, publishes its futuristic (five-year forward) perspective every two years. And, in early October, we were treated to the latest edition, which looks ahead to 2027.

The key findings can be summarized as follows:

The latter point is particularly noteworthy, and we would like to share a more detailed quote from the report:

‘While private capital allocations have increasingly become a core part of institutional investor portfolios, high net worth investors have for the most part remained allocated to traditional investments. A lack of products that are tailored for retail participation has been one of the key barriers, but that is beginning to change, as the industry innovates, and the regulatory environment evolves. Preqin expects growing retail investor interest in private investments – especially among high-net-worth investors – to be one of the key drivers of private markets growth in the future, particularly as a higher portion of institutional investors are approaching their current target allocation to alternative assets and may be forced to revise their target based on market conditions.’

This concept resonates strongly with us as, at Stableton, as we don’t just design programs and secure deals for the most sophisticated and wealthy segments of the investment community: We are committed to overcoming the barriers to making alternative investments accessible, profitable, and understandable for everyone.

We are already attuned to Preqin’s futuristic vision for 2027. Would you like to join us?

Private Markets - What Investors do in today's environment

Discover how investors adapt to current realities and gain insights from their private market investment strategies in our complimentary whitepaper.

How A Local Pharmacy Evolved Into An Industry Disruptor

The history of the pharmaceutical industry can be traced back almost 4000 years to Mesopotamia (now a region of Iraq), where the first recorded prescriptions were etched on clay tablets.

Pharmaceuticals – opportunities from inefficiencies and self-destruction

The US pharmaceutical industry has a very poor reputation and is largely untrusted by consumers.

Diversification is difficult when all mainstream asset prices are aligned

Empowering visionary investors to achieve prosperity and make an impact on society by backing the shapers and leaders of the future.